Tokyo, July 13, 2022 – Rakuten Sports, a Rakuten Group service focused on creating sports partnerships that highlight and leverage shared values with professional teams and athletes, has begun providing management support to professional soccer player Takuhiro Nakai. The promising young midfielder is currently an Academy member of Real Madrid, a team in the world-renowned top soccer league in Spain. Through this deal, Rakuten Sports will develop Nakai’s brand and support his professional career through partnerships with businesses around the world. The agreement represents Rakuten Sports’ ongoing commitment to the empowerment of emerging young athletes, and the excitement they inspire in their fans. 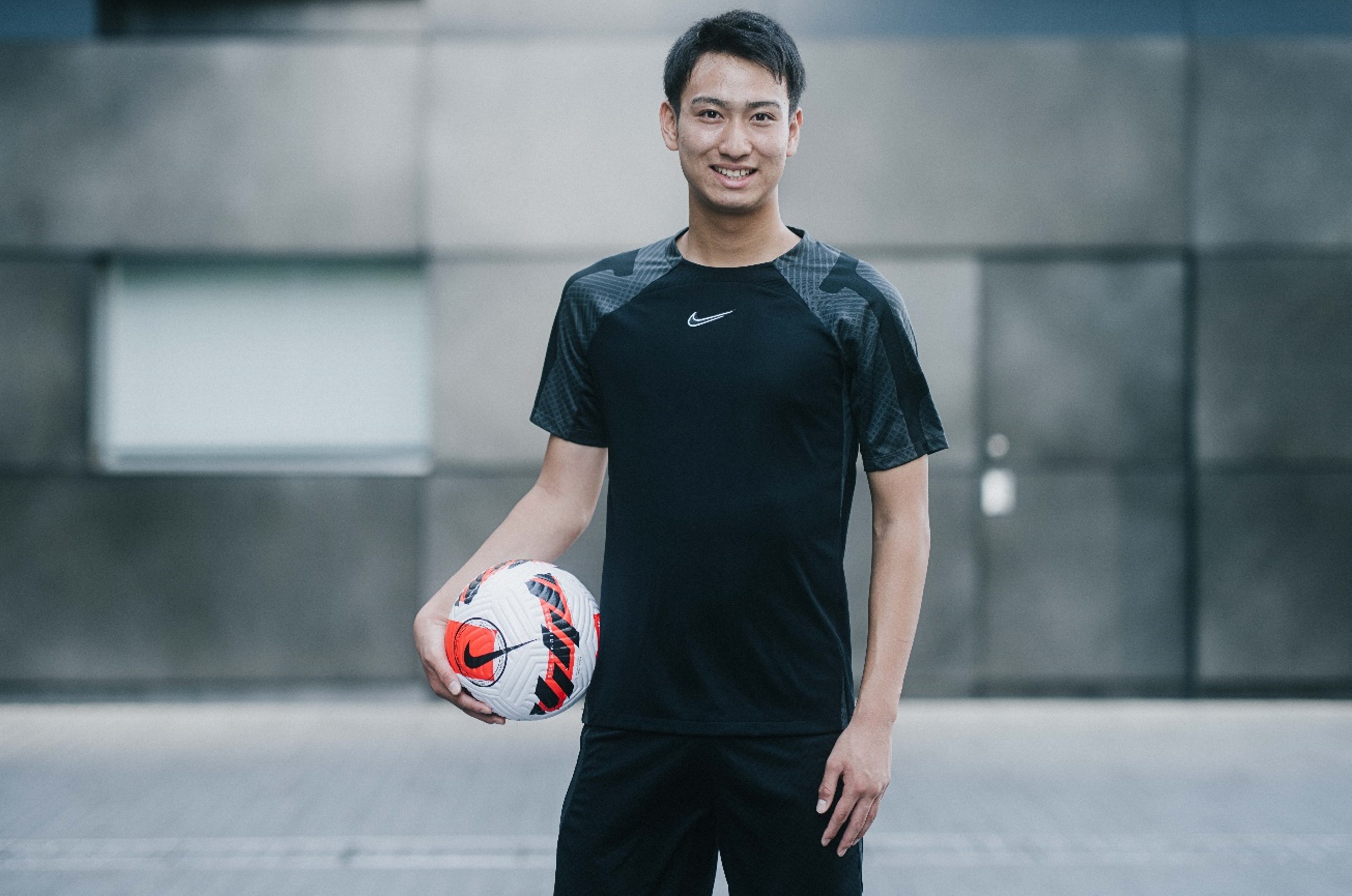 Nakai started playing football when he was in elementary school, participating in a training camp held by Real Madrid. This led to Nakai signing a contract with Cantera Real Madrid – Real Madrid’s reserve team – in 2013, at the age of nine. In doing so, Nakai became the first Japanese player to ever sign with Real Madrid. Ever since, Nakai has been earning a reputation as one of the best young talents in men’s soccer.

Takuhiro “Pipi” Nakai commented, “I'm grateful that I was able to renew my contract with Real Madrid this year and also sign this management contract with Rakuten Sports. As I begin my pro career, I'll be competing on a global level. I'm looking forward to competing with my amazing teammates from around the world as we improve our skills together. I'm going to continue to practice hard every day and do my best so that I can play for the top team.”

Rahul Kadavakolu, Vice President of Rakuten’s Global Sports Business, commented, “We are so excited to begin this partnership between Pipi and Rakuten Sports. Soccer is clearly one of the world’s premier sports, and in order for a player to join a top global club, they must demonstrate skill and dedication from a young age. This partnership with Pipi represents the importance of empowering youth, both to encourage other young people to follow their athletic ambitions, and to assure the fans around the world that the next generation of superstar talent is being well supported."

Rakuten has built a strong network of soccer partnerships in markets around the world, including its partnership with Andres Iniesta in 2018. It also supports and manages athletes active on the international stage through Rakuten Sports, its global sports business. By harnessing its network, ecosystem and branding expertise, Rakuten aims to contribute to the empowerment of sports globally, by supporting the careers of young athletes through innovative partnerships.