Rakuten Global Market
You can find this product on Rakuten Ichiba »

This visionary la Tache?
Then that Romanée-Conti [La Tache, 100% of the jaw-dropping! This is the inspiring super super super phantom!
Very God of wine at least and build a genius Brewer should be called great masterpieces!
[Is only very little of the world's people can drink superb latach!!] People who drink it are lucky too!
It's no more than 150 persons in the world [master sommelier] winning the title!
Sommelier of the year voted "noteworthy wine brewing house top-ten, and just God of wine barrel genius Brewer!
It's exactly what Pinot Noir best in California!
It is perfectly dissolved in noble taste, taste in the unbroken and bloodline of the best la Tache!
[Miura Pinot Noir pisoni vineyard Santa-Lucia Highlands 2010] 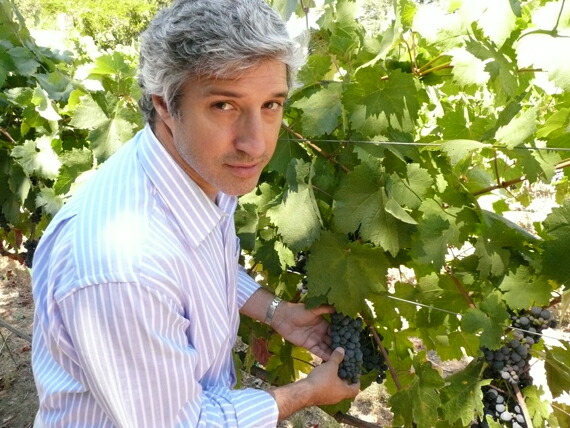 It is popularity awful today! It becomes the introduction of the indication number limit. Please demand it early.

Is this la ターシュ of the illusion? Make those 100% of Romanee Conti [la ターシュ]; and an exception of the surprise! It is the super super super illusion of the impression! The best masterpiece which the genius brewer who should say [God of the wine] right makes it, and is grand! [only as for the person who it is the world to be able to swallow up this finest ラターシュ, but is very few! The person whom] this can overwhelm is too lucky! I win a title of [master sommelier] that there are only 150 people in the world! Is chosen as "sommelier of the Year" "notable wine brewer top ten"; is right a genius brewer as [God of the wine]! It is right the Pinot Noir highest peak in California! In the taste, lineage of la ターシュ is inherited ceaselessly in a pole and completely adapts myself to it in noble taste!

As for the wine which does not lack a topic like this, there are none even if I compare it with the wine of the throat other than a story to win an anecdote and reputation of this wine and the super luxurious structure and a price and the world cheap surprisingly! . On earth is the number of how much letters necessary to finish introducing all into many excessive topics; ...?

I am right inspired! The exotic Pinot Noir right comes up today in the world! .

The one that can obtain this wine in here Japan is really really lucky! . ... ancestor たるや which is the best if I right right call this the Pinot Noir of the illusion, grape 100% who have DNA identical to la ターシュ of that Romanee Conti! . Only as for the go-getter of the preeminence of the number minimal as for the chosen brewer who it is said to be the first-class proof for much Pinot Noir brewers I purchase this la ターシュ DNA fruit in local California, and to cook wine, and can use this la ターシュ DNA like right this wine! .

Besides, after making it played an active part as a wine director of that Ritz Carlton with this wine; is acquisition with a title of [master sommelier] that 150 people are the only one in the world! . I win California association "sommelier of the Year", and, besides, the genius brewer who should right say with [God of the wine] chosen as "ten notable wine brewer top" makes this [Romanee Conti la ターシュ DNA] 100%! .


I have the good luck that can divide this wine into a really really lucky thing in this year from an importer and may introduce to in this way! . It is an appearance of only 24 [wine of God]! .