- Rakuten to build Machida’s brand and support her professional career through partnerships in Japan and internationally.

Tokyo, April 20, 2022 – Rakuten Sports, a Rakuten Group service focused on creating partnerships built on shared values with professional sports teams, athletes, brands and rights-holders around the world, has begun providing management support to women’s basketball player Rui Machida. The rising basketball star is currently a member of the Fujitsu Redwave, a Japanese team that plays in the Women’s Japan Basketball League (W League), and will join the Washington Mystics in the Women’s National Basket Association (WNBA) this year. Through this deal, Rakuten Sports will develop Machida’s brand and support her professional career through partnerships with businesses in Japan and overseas. 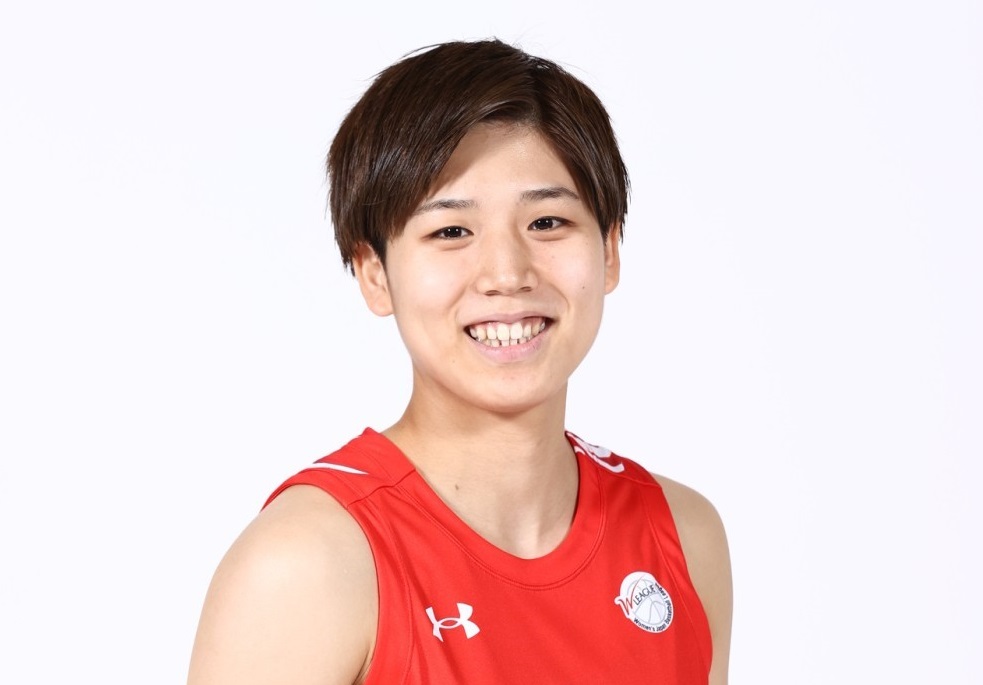 Machida started playing basketball in her second year of elementary school and went on to captain her high school basketball team in her third year, leading them to victory in the National High School, National Athletic Meet and Winter Cup tournaments. After graduating from high school, she joined the Fujitsu Redwave in 2011 and quickly earned a reputation as a leading player in the field of women’s basketball, winning the women’s league Rookie of the Year award in her first professional season. In February 2022 she signed on with the Washington Mystics, a WNBA team in the U.S., and is expected to start in the WNBA 2022 season from May this year. Fans will be able to catch Machida in action for the Washington Mystics through the NBA Rakuten platform, the one-stop destination for fans in Japan to watch NBA games and programming.

Rui Machida commented, “I joined the WNBA’s Washington Mystics to take on the world. When I learned about Rakuten Sports’ initiatives and support programs for global athletes, I partnered with them because I knew they would fight alongside me. I want to take on new challenges together, and share the joy of basketball and the power of sport to as many people as possible through my performance. I will continue working as hard as I can so that people will want to cheer me on.”

Rahul Kadavakolu, Vice President of Rakuten’s Global Sports Business, commented, “We are delighted and honored that Rui has chosen to partner with Rakuten Sports. Not only is she an immensely talented player, well-respected and well-loved among the basketball community and beyond, she is also a trailblazer among her peers, becoming only the fourth Japanese player in the history of the WNBA. We look forward to bringing to life innovative partnerships with Rui and laying a foundation that will inspire aspiring athletes in Japan and globally."

Rakuten has built a strong network of partnerships in basketball both in Japan and overseas markets, including partnerships with both the NBA and the Golden State Warriors in 2017. It also supports and manages athletes active on the international stage through Rakuten Sports, its global sports business. Rakuten manages Yuki Kawamura, who will be joining the Yokohama B-Corsairs in the upcoming season, and represents Japan National Team player Yudai Baba, who recently rejoined Melbourne United, as well as Filipino basketball phenomenon Thirdy Ravena of San-en Neophoenix. By harnessing its network, ecosystem and branding expertise, the company aims to contribute to the empowerment of women’s sports globally, by supporting the career of female athletes in and beyond Japan.

As part of its mission to empower people through sport, Rakuten Sports will continue to support aspiring athletes through innovative partnerships that contribute to the further development of the world of sports.

About Rakuten Sports
Based in Singapore, Rakuten Sports is a Rakuten Group service that focuses on creating partnerships built on shared values with professional sports teams, athletes, brands and rights-holders.
For more information visit https://biz.sports.rakuten.net/

The results are in: Growth outpacing industry benchmarks, fintech expansion and other highlights from Q2 FY2022